History:  Informal consultations on the idea of a North Pacific Fisheries Commission to bridge the gap in regional fisheries management of deep sea fish and protection of marine ecosystems began in 2006.  These were followed by formal consultations and then Preparatory Conferences which culminated in the signing of the Convention on the Conservation and Management of the High Seas Fisheries Resources in the North Pacific Ocean, on 24 February 2012, and coming into force of the North Pacific Fisheries Commission (NPFC) on 19 July 2015, 180 days after receipt of the fourth ratification. Japan acted as the Interim Secretariat until the NPFC Secretariat was established with the selection of Dr. Dae-Yeon Moon as the Executive Secretary on 3 September 2015.

Members:  Canada, China, the European Union, Japan, the Republic of Korea, the Russian Federation, Chinese Taipei, the United States of America, and Vanuatu are all members of the NPFC. Panama is a Cooperating Non-contracting Party.

The Objective of the Convention is to ensure the long-term conservation and sustainable use of the fisheries resources in the Convention Area while protecting the marine ecosystems of the North Pacific Ocean in which these resources occur.

The Fisheries: Fisheries resources covered by the Convention are all fish, mollusks, crustaceans and other marine species caught by fishing vessels within the Convention Area, excluding: (i) sedentary species insofar as they are subject to the sovereign rights of coastal States; and indicator species of vulnerable marine ecosystems as listed in, or adopted pursuant to the NPFC Convention; (ii) catadromous species; (iii) marine mammals, marine reptiles and seabirds; and (iv) other marine species already covered by pre-existing international fisheries management instruments within the area of competence of such instruments.

Personnel:   The Commission is led by the Chair, Dr. Vladimir Belyaev.  Each of the Subsidiary Committees is also led by its Chairperson.  The Scientific Committee is currently chaired by Dr. Janelle Curtis while the Technical and Compliance Committee is headed by Mr. Justin Turple. 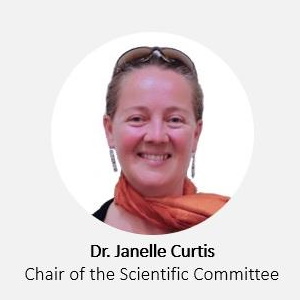 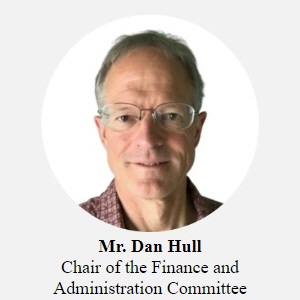 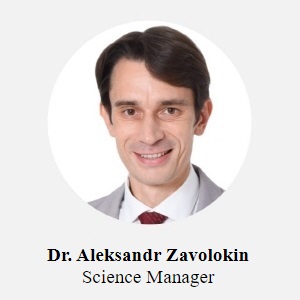 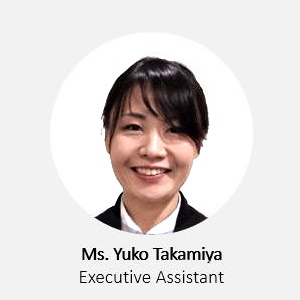 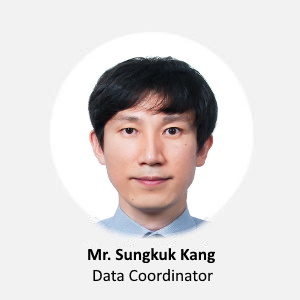